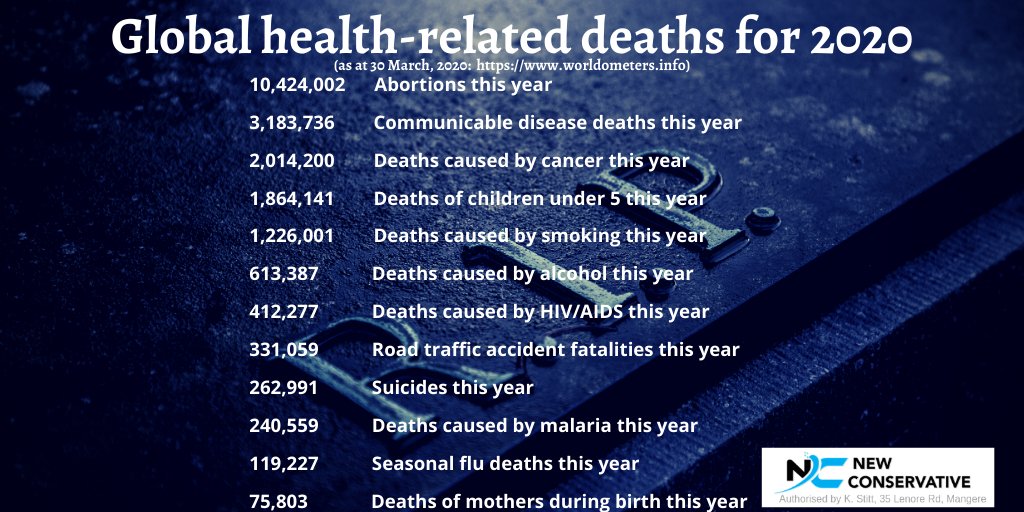 The corona Virus travelled entire world from Wuhan but it did not reach Beijing and Shanghai… can anybody put light?

Looks So Logical….After all Chinese Stock Market didn’t crash….American and European Markets did….

How to dominate the world quickly?

1. Create a virus and the antidote.

3. A demonstration of efficiency, building hospitals in a few days. After all, you were already prepared, with the projects, ordering the equipment, hiring the labor, the water and sewage network, the prefabricated building materials and stocked in an impressive volume.

4. Cause chaos in the world, starting with Europe.

5. Quickly plaster the economy of dozens of countries.

6. Stop production lines in factories in other countries.

7. Cause stock markets to fall and buy companies at a bargain price.

8. Quickly control the epidemic in your country. After all, you were already prepared.

10. Get back to producing quickly while the world is at a standstill. Buy what you negotiated cheaply in the crisis and sell more expensive what is lacking in countries that have paralyzed their industries.

Worth pondering..
Just Think about this…

China will say that their drastic initial measures they took was very stern and Wuhan was locked down to contain the spread to other areas. I am sure they are using the Anti dode of the virus.

Why Beijing was not hit? Why only Wuhan? Kind of interesting to ponder upon.. right? Well ..Wuhan is open for business now. America and all the above mentioned countries are devastated financially. Soon American economy will collapse as planned by China. China knows it CANNOT defeat America militarily as USA is at present

THE MOST POWERFUL country in the world. So use the virus…to cripple the economy and paralyse the nation and its Defense capabilities. I’m sure Nancy Pelosi got a part in this. . to topple Trump. Lately President Trump was always telling of how GREAT American economy was improving in all fronts. The only way to destroy his vision of making AMERICA GREAT AGAIN is to create an economic havoc. Nancy Pelosi was unable to bring down Trump thru impeachment. ….so work along with China to destroy Trump by releasing a virus. Wuhan,s epidemic was a showcase. At the peak of the virus epidemic. ..

China’s President Xi Jinping…just wore a simple RM1 facemask to visit those effected areas. As President he should be covered from head to toe…..but it was not the case. He was already injected to resist any harm from the virus….that means a cure was already in place before the virus was released.

Some may ask….Bill Gates already predicted the outbreak in 2015…so the chinese agenda cannot be true. The answer is. ..YES…Bill Gates did predict. .but that prediction is based on a genuine virus outbreak. Now China is also telling that the virus was predicted well in advance. ….so that its agenda would play along well to match that prediction. China,s vision is to control the World economy by buying up stocks now from countries facing the brink of severe ECONOMIC COLLAPSE. Later China will announce that their Medical Researchers have found a cure to destroy the virus. Now China have other countries stocks in their arsenal and these countries will soon be slave to their master…CHINA.

Just Think about it …

Today the Ardern govt will pass the “Pandemic Decree”. This means that at 11.59pm tonight, for the first time in NZs free & democratic history, the govt will have full control. That’s right NZ, this thing will now totally control your lives. How much does that scare you?#nzpol 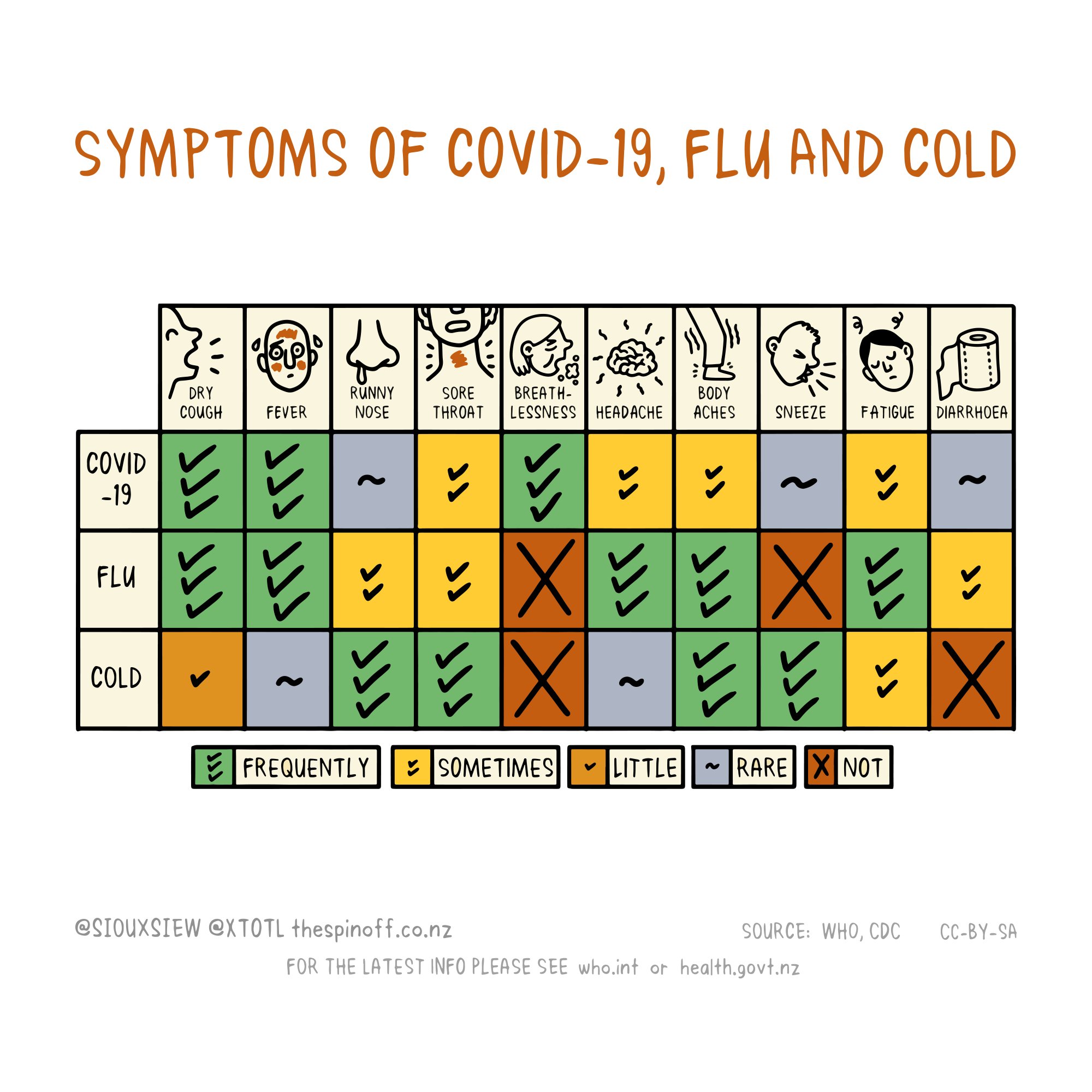